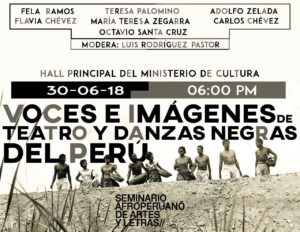 “Rhythm and Revolution” at American Society for Theatre Research Conference